An American novelist Krista Holle has bought a photo of Boris Novak posing in front the cave for the promotional video of her new book.
The autor of the photo is Boris Novak's wife Zeljana Bura, the photo of Boris will appear after 60 seconds from the beggining.

See the trailer "The Lure of Shapinsay" (click on the image) 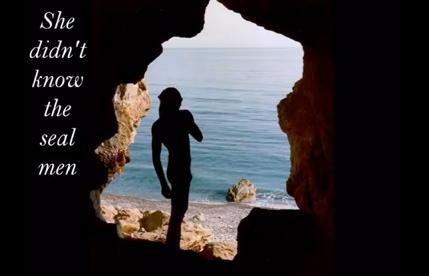 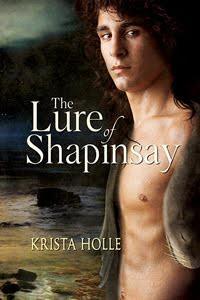 Ever since Kait Swanney could remember, the old crones of the village have been warning her to stay away from the selkies. They claim that like sirens of old, the seal men creep from the inky waters, shed their skins, and entice women to their deaths beneath the North Sea. But avoiding an encounter becomes impossible when Kait is spotted at the water's edge, moments after the murder of a half-selkie infant.

Kait is awoken unexpectedly by a beautiful, naked selkie man seeking revenge. After she declares her innocence, the intruder darts into the night, but not before inadvertently bewitching her with an overpowering lure.

Kait obsesses over a reunion deep beneath the bay and risks her own life to be reunited with her selkie. But when she lands the dangerous lover, the chaos that follows leaves Kait little time to wonder—is it love setting her on fire or has she simply been lured?